Join us for our Open House!

Come tour Partake Collective and check out which kitchen rental is right for you.
Wednesday, February 8th from 10 am - 2 pm
Register Now

Founded 8 years ago by a Thai Chef & Pastry Chef Ty Theara and long timeFrench Chef/Restaurateur André Anglès, these are a 100% Chefs owned brands. 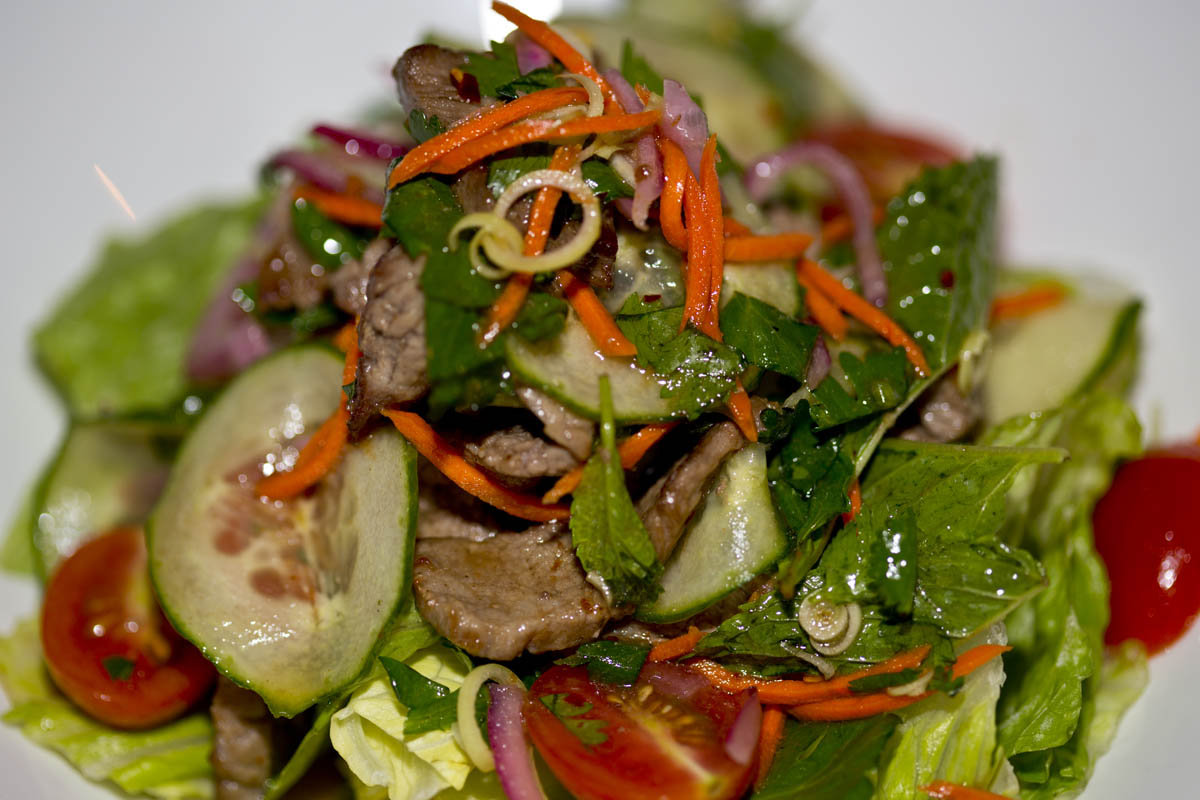 Thai District opened their East Village location in 2015 and is the collaboration of partners Ty Theara & Andre Angles. Chef Ty a native of Chiang Mai, Thailand brings a rich and broad culinary background coupled with a formal training in culinary, pastries and hospitality at the famous Culinary Institute of America (CIA) in Hyde Park, NY. He went on to work with celebrity pastry chef and frequent television judge Ron Ben Israel in New York, and later at the Ritz Carlton at LA Live and the Montage Beverly Hills before opening Thai District. Andre hails from Avignon, France and after completing his culinary training spent his early career in Switzerland before returning to France to work for the chef Roger Vergé at the legendary Moulin de Mougins. After moving to LA he worked at several high profile French restaurants before moving to Long Beach and opening Frenchy’s Bistro in 1996 which earned raves from diners and the media alike. Thai District was named the Best Thai Restaurant in Long Beach by Home + Living Long Beach’s “The Absolute Best of Long Beach” Awards 2022.