Join us for our Open House!

Come tour Partake Collective and check out which kitchen rental is right for you.
Wednesday, February 8th from 10 am - 2 pm
Register Now 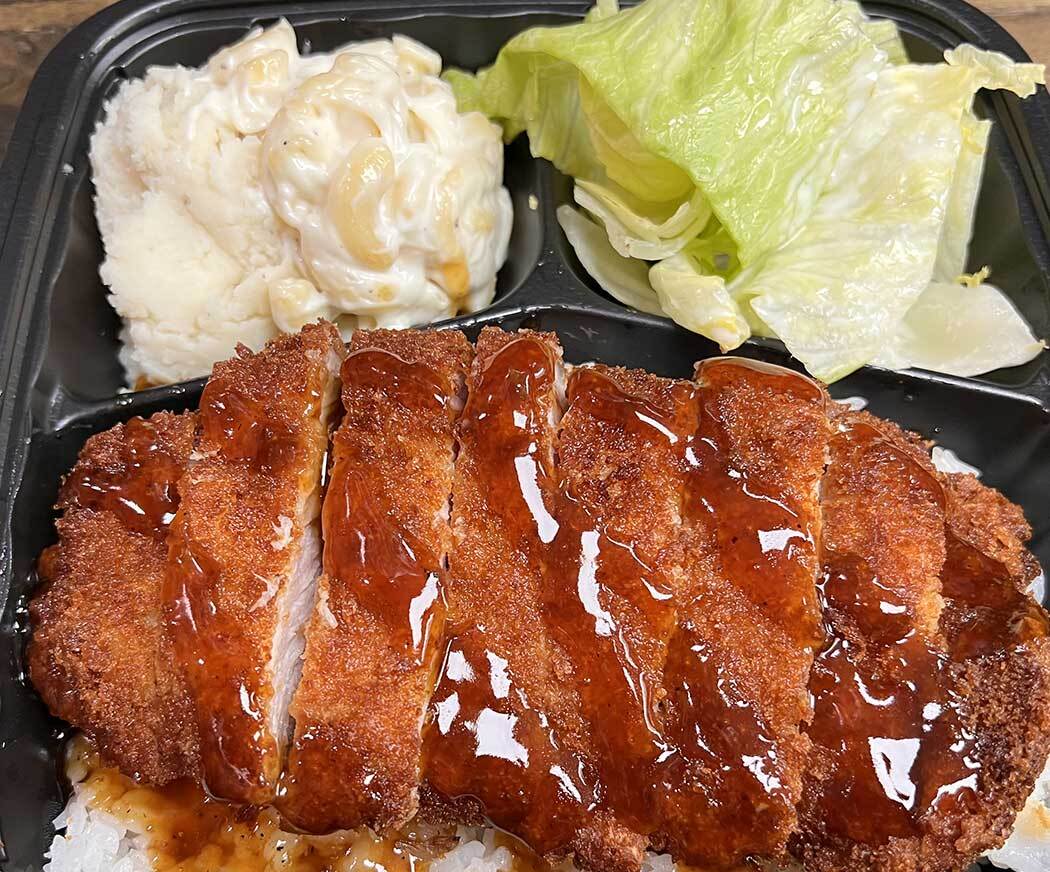 Bubu Teriyaki is a brand new concept from restaurateurs Ethan and Jeana. Their original concept, Don’s Teriyaki, started as a food truck in 2006 in Wilmington, with Ethan’s brother as the opening chef. In 2014 they outgrew the food truck and opened their first brick and mortar location in Harbor City, in addition to the truck. Over the years it’s become a local favorite, with long-time customers who began coming when they were in high school and who now return with kids of their own. Their new place, Bubu Teriyaki, will open at Partake Long Beach and feature the Japanese–Hawaiian–Korean comfort food they are known for, while also allowing them to introduce some new dishes. Bubu means “married couple” in Korean, which is apropos since in addition to husband and wife Ethan and Jeana, their parents also help with the restaurant making it a true family business.